Posted by Automaton Posted on March 11, 2021 0 Comments on Green Stuff Sprayed On Dirt
Posted in Blog 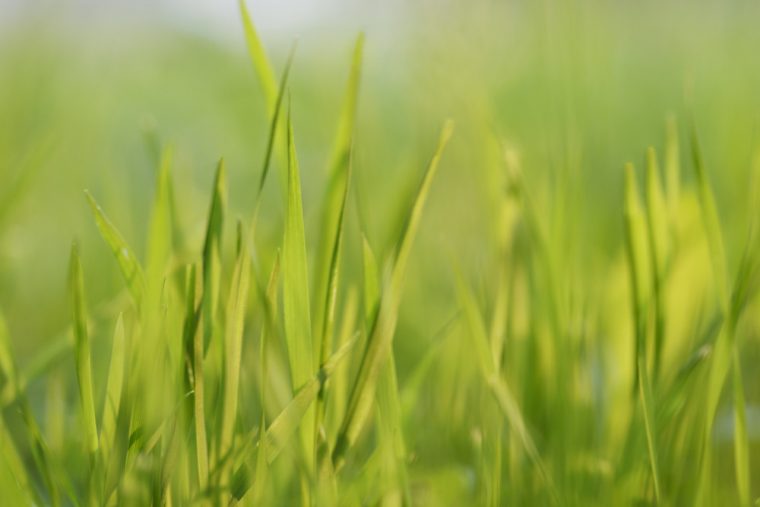 Have you ever been driving and wondered what the weird green spray on dirt was on the side of the road when you drive past a large field? Hydroseeding is part of a list of important hydrograss technologies used for soil stabilization, erosion control, and general remediation. Far more than just ‘green stuff sprayed on dirt’, it’s a great way to help plants grown for food, furniture, decoration, and other uses. But what exactly is hydroseeding anyway?

You might know it better as ‘the green stuff you spray on grass’. Hydroseeding is actually done with a mix of mulch and seed, combined in a kind of slurry that can be sprayed over a large area. It’s often used as an alternative to sodding or dry seed broadcasting and has shown itself to be a very effective means of planting. Hydroseeding is a more modern way of planting over large areas without the use of oxen or a lot of heavy machinery.

There are plenty of guides out there that will teach you how to do hydroseeding the right way.