Posted by Automaton Posted on May 7, 2021 0 Comments on Your Guide to Pruning a Large Tree
Posted in Home 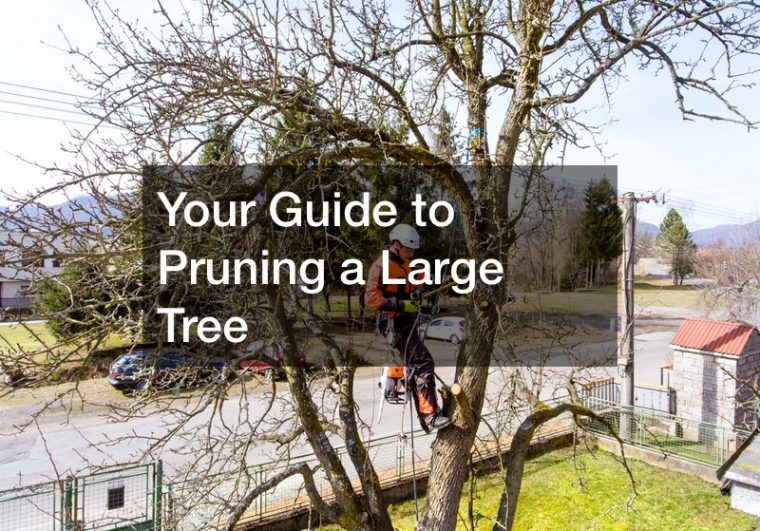 In this video, you’ll learn some basic tips on how to properly prune a tree for the long term without using a tree trimming service.

Step 1. Identify the Branches to Be Cut

The first step is to determine which branches need to be cut. Most people make the mistake of trimming or cutting off small branches that are overhanging.

Instead, you’ll want to cut off more major branches in order to provide a longer-term solution. So, take a look at the tree and determine a few of the best bigger branches to cut down.

Don’t ignore small and dead branches, instead use a pull saw for small dead branches that you cannot reach. Make sure to get as many as possible in order to promote a healthier tree that is not overburdened with dead branches. 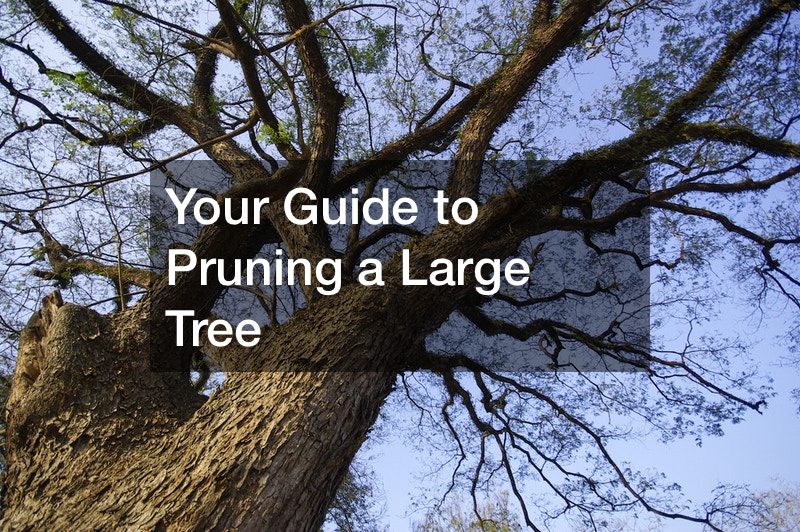